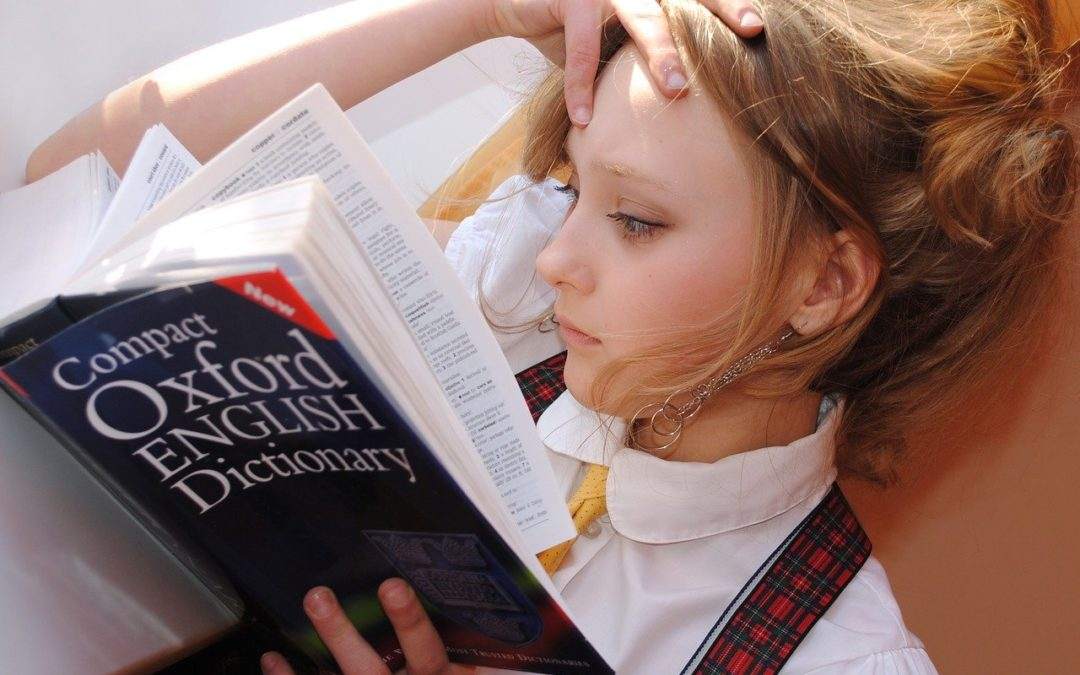 In our previous blog post Canadian English: A Brief History, we set out to explain how Canadian English was formed throughout its colonization. Today, we look at some of the variations in written Canadian, American and British English. Canadian English may have been shaped by its history, but it is also clear that it has its own identity.

We’ve had lively debates about the following points among our team members in our office and with our contributors further afield! 🙂 We’re always striving to build on our specialist knowledge of any language-related aspect so we thought we’d share a few of them with you!

English has one single spelling system, with two minor subsystems: British and American. In Canada, the British subsystem prevails for the most part. In the historical context of the British colonization of Canada, this becomes easier to understand. However, Canada is equally under the influence of the United States, not least because of the proximity between the two nations. We can therefore find variations from both subsystems in Canadian English, to the extent that there is no defined Canadian standard. Canadian English therefore oscillates between the two subsystems. You can read more about why Canadian spelling is different here.

• Nouns ending in “–our /–or”: AmE favours the “–or” ending, but British English (BrE) and CaE favour the “–our” one. Examples: colour, honour, humour, favour, labour, savour, vigour, neighbour.

• Nouns ending in “–re /–er”: AmE favours the “–er” ending, but BrE and CaE favour the “–re” one, e.g. centre, theatre, metre, litre, fibre, calibre. However, the names of American institutions keep their spelling: Center for Disease Control.

• Nouns ending in “–ce /–se”: AmE favours the “–se” ending, but BrE and CaE favour the “–ce” one, e.g. practice, defence, offence. Exception: pretense, where the American spelling has been preserved. Also note: US Department of Defense.

• Double “–l”: here, CaE varies between the two subsystems. Verbs that end in “–l” double their “–l” if a suffix starting with a vowel follows, e.g. to travel – traveller, travelled, travelling or to cancel – cancelled, cancelling, cancellation. Exceptions: to fulfill (AmE), to enrol (BrE) but enrolment (does not double its “–l” – AmE).

In Canadian English, the rules that govern the use of hyphens in compound terms vary. According to TERMIUM Plus, “hyphenation has become one of the most controversial points of editorial style”. If you are unsure whether to hyphenate or not, use the Gage Canadian Dictionary to check.

There is a tendency in AmE to favour singular verb agreement with collective nouns such as government, team, group, and rest. BrE is more flexible in allowing singular or plural verbs. CaE tends to agree with AmE on this rule and adds that if the collective noun is singular, the verb should be singular too because the members of this group act in unison. If the action refers to different actions within this same group, the verb should be in the plural form. For example, “the team is celebrating its success” but “the team disagree with the translation provided”.

The same applies for the agreement of percentages with verbs. The verb should agree with the noun that precedes it. If it is singular, the verb takes the singular form. If it’s a collective noun, both singular and plural agreements can be used. For example: 56% of the population speaks/speak English but 69% of inhabitants speak English and 98% of the country has access to the internet. This rule is the same in AmE and BrE.

According to the Cambridge Dictionary online and the Merriam-Webster dictionary online, to form the plural of the majority of compound terms, you should add the plural mark at the end of the second term. This applies whether they contain one or two words or are hyphenated.

But we all know it’s not always that simple!

The proximity of the United States means that the Canadian lexicon very often favours American terminology over the British one, especially in the automotive and fashion industries.

Canadian also contains a number of transfers from indigenous origin. This is especially true of terms that designate aspects of the natural world or indigenous culture that European colonizers had never come across. For example: chinook, muskeg, caribou, husky, or igloo.

But Canadian English also has its own lexicon, that does not originate from the States or the United Kingdom. This asserts Canadian English’s own identity as an autonomous language. For example: scribbler, loonie, toonie, and parkade, or the way Canadians often punctuate the end of their sentences with eh? or right? (although most Canadians will tell you they don’t!)

Canada offers a wealth of opportunities.

Show your Canadian clients and partners that you care about the Canadian way of life. They will be more receptive to buying your products or services.

Get practical advice on how to localize your website with our Localization Guide for Canada!

Our guide for beginners focuses exclusively on how to translate your website into Canadian English and French so that you can start successfully selling to Canadian audiences.

Translations from and into Canadian English are at the core of our business. Since 2004, LingoStar has been operating at the heart of British Columbia, Vancouver.

LingoStar’s multilingual team of experts is the perfect partner to assist you in the completion of your Canadian localization project. Our Canadian French and English translators and editors will bring a wealth of experience and expertise to your venture.

Source: TERMIUM Plus, the Government of Canada’s terminology and linguistic data bank.