Sports and Their Origins : Top 10 most Canadian Sports 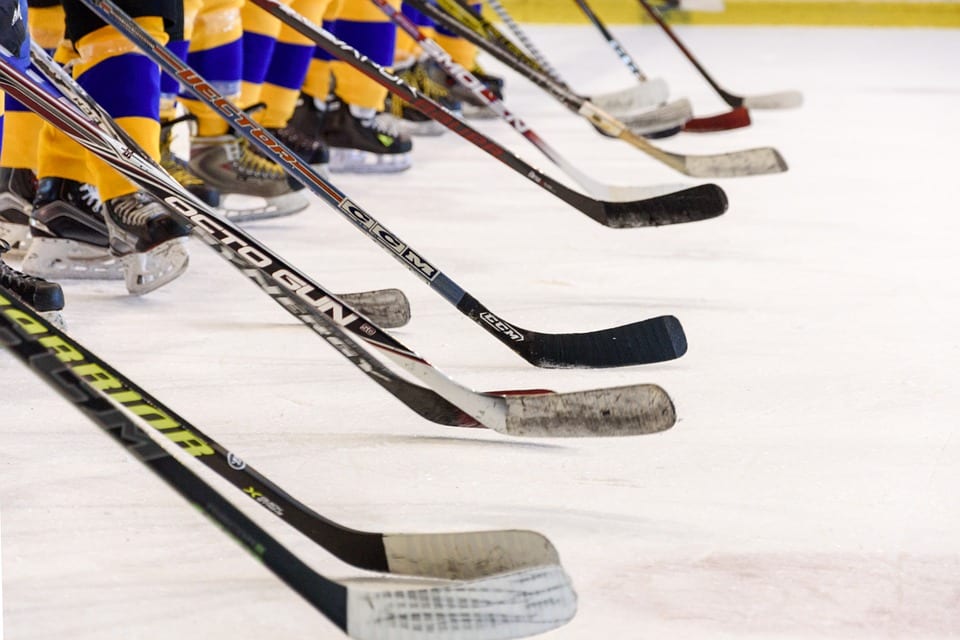 Canadians love playing and watching many different sports but there are always favorites! This is our list of the top 10 most Canadian sports. What do you think about this list? Do you agree?

With its origin in 15th century Scotland, Golf is still popular to this date. The combination of striking a small white ball with a club generates lots of fun, however, because golfing clubs are so expensive to join, it is most easily played by people with lots of money.

The origin of Tennis goes all the way back to medieval France. In the 12th century, the French King Louis X was a keen player of an earlier version of modern tennis. The tennis we know today was born in 1958 when two friends used rackets in the old Spanish game of Pelota. The Canadian Open, an annual event, helped the sport gain popularity in Canada.

Although Canadians dominate Curling at the international level, its origin lies in Scotland. Curling became an Olympic sport in 1998 and since then Canada has won five gold, three silver, and two bronze medals. It’s no wonder curling is so popular in Canada!

Although Canada is not a member of the International Cricket Council (ICC), the old English game of Cricket is still quite popular here. Currently ranked at 16th, the Canadian team is not winning any championships yet, but perhaps this will change in the future.

Even though Baseball is extremely successful in America, it is also very popular in Canada. Both the USA and Canada participate in the same league, Major League Baseball, but there is currently only one Canadian team (Toronto Blue Jays). The MLB is divided into the National League and the American League and the winners of each league play against each other in the World Series for the overall championship.

Rugby is a real commonwealth game. Played all over the world, it is particularly popular in Commonwealth countries. There is a world cup championship every four years. Although Canada has never won a championship, they have participated in every tournament from 1987 till now and are the only North American team to do so.

Soccer, otherwise known as Football outside of the USA and Canada, is the most popular sport in the world. However, it has lacked popularity in North America until recent years. While the USA men’s team is catching up with the rest of the world, the Canadian team has not been performing well. With a current rank of 101st, they have their work cut out for them. Nonetheless, the Canadian women’s team performs quite well and rank 11th overall in the FIFA standings. The sport gained Canadian fans due to the FIFA Women’s World Championship that was held in Canada this past summer.

Canadian physical education professor Dr.James Naismith is the mind behind Basketball so it’s no wonder it is popular in Canada. While currently there is only one Canadian team (Toronto Raptors) playing in the NBA, there used to be two. The other franchise was the Vancouver Grizzlies but they moved to Memphis and still play under the name Memphis Grizzlies. On an international level, the Canadian team has not been terribly successful over the years, only winning one silver medal at the Olympic games of 1936 in Berlin, Germany.

Coming in at number two on our list is Lacrosse. Lacrosse is the national summer sport of Canada. The organization behind the professional lacrosse league in Canada is the CLA (Canadian Lacrosse Association). In the previous twelve World Lacrosse Championships, Canada has won three, with the other nine won by the USA. However, Canada won two of the last three championships, so things are looking good for Canadian Lacrosse!

And of course, the number one spot among all the sports on our list is what Canada is famous for: Hockey! Hockey is the official Canadian national winter sport. With fifteen Olympic medals, Team Canada has had its share of global success. These 15 medals consist of nine gold, four silver, and two bronze. Team Canada has won more Olympic Gold medals than any other nation; their success contributing greatly to the sport’s popularity in Canada.

Sports and all their languages

Here at LingoStar, we translate all cultures and languages’ advertisements accurately and efficiently into over 100 languages. Call us today at 604-629-8420 or send us an email at info@lingo-star.com for a free quote or to discuss your next language-related project. We are here to help!