Chopsticks And Their Multiple Use Across The World 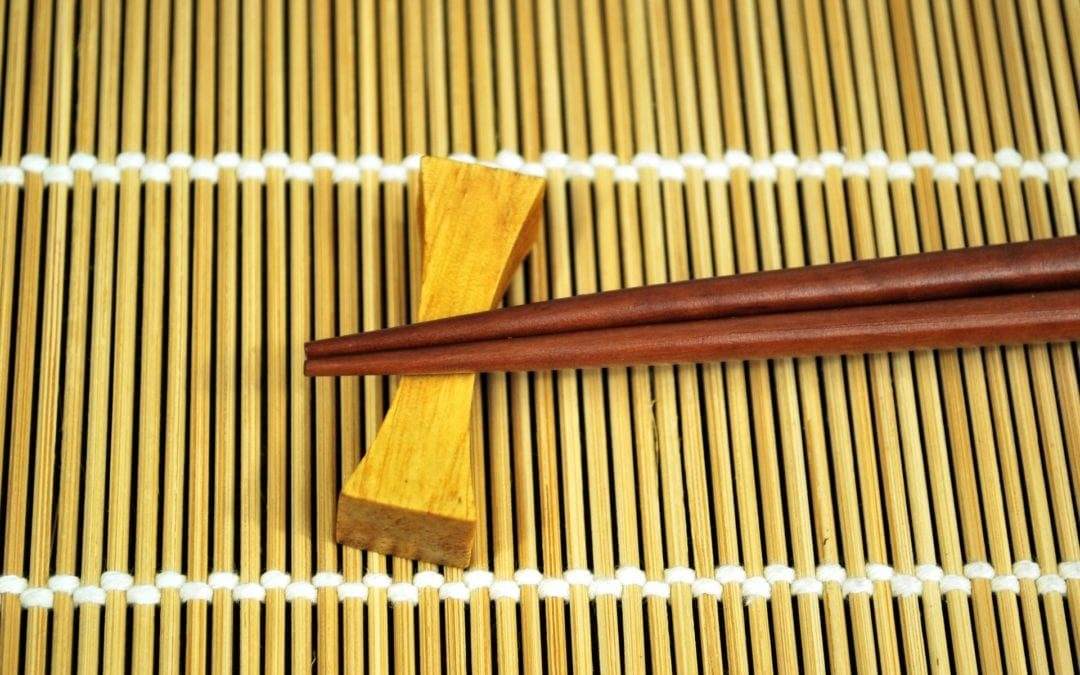 The Culture Behind Chopsticks

Unless you grow up using chopsticks, getting the hang of it can be difficult. Each country in Asia has its own culture and etiquette about using them, as well as different shapes, etc. So today we’d like to introduce you to the interesting world of chopsticks!

The Origin of Chopsticks

Chopsticks were invented in ancient China as early as 1766 ~ 1122 B.C. The first ones were probably used for cooking, stirring the fire, and serving or seizing bits of food, not as eating utensils.

Longer than other styles at about 25 centimeters, thicker, with squared or rounded sides and ending in either wide and flat tips or tapered pointed tips. The most common type of material in regular households is lacquered bamboo and in restaurants, melamine plastic for its durability and ease of sanitation.

Medium-length with a small, flat rectangular shape, and made of metal. Traditionally they were made of brass or silver, with only rich families using silver chopsticks because silver was very expensive. Many Korean metal chopsticks are ornately decorated at the grip and they are used simultaneously with the Korean spoon.

Shorter length sticks tapering to a finely pointed end. Traditionally Japanese chopsticks were made of wood or bamboo and were lacquered. It is common for Japanese sticks to be of shorter length for women.

Long sticks that taper to a blunt point, quite like the Chinese style. Traditionally lacquered wood or bamboo.

When eating rice from a bowl, it is normal to hold the rice bowl up to one’s mouth and use the chopsticks to push the rice directly into the mouth.

To tap them on the edge of one’s bowl is poor etiquette.

It is impolite to spear food with a chopstick.

One should not “dig” or “search” through food for something in particular.

When you eat food with an elder, you should only pick up food after the elder has picked up food.

To pick up a dish or a bowl and bring it closer to one’s mouth is poor etiquette. This is in stark contrast to the Chinese and Japanese conventions.

Holding both a spoon and chopsticks in one hand simultaneously or in both hands is also frowned upon.

When laying chopsticks down on the table next to a spoon, one must never put them to the left of the spoon. They are only laid to the left during food preparation for a funeral or memorial service for deceased family members.

When the chopsticks are not being used, you should place the pointed ends on a chopstick rest.

They should be placed in the right-left direction; the tips should be on the left.

Chopsticks should not be crossed on a table, as this symbolizes death, or vertically stuck in the rice, which is done during a funeral.

The rice bowl is raised to the mouth and the rice is pushed into the mouth using the chopsticks, much like Chinese etiquette.

Use them to pick up rice on plates, even if it is fried rice.

They should not be placed in the mouth while choosing food.

We know how it works!

Here at LingoStar, we translate all cultures and etiquette accurately and efficiently into over 100 languages. For more information, contact us by calling 604-629-8420 or emailing info@lingo-star.com to discuss your next language-related project. You can also request a free quote via our website dev.lingo-star.com. We are here to help!