The Most Mysterious Manuscript in the World and its Translation 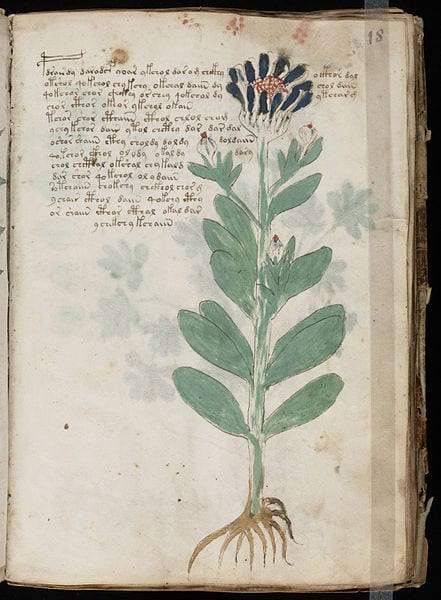 The Most Mysterious Manuscript in the World

The world is full of secrets and mysterious things people cannot find adequate explanations for. Languages are not an exception. Today, there exist several manuscripts that linguists simply cannot translate! One of such texts is the Voynich manuscript which has become one of the most mysterious objects in history and can be found today in one of the libraries at Yale University.

So what exactly is the Voynich manuscript? It is an illustrated codex handwritten in an unknown writing system which was discovered by a book dealer Wilfred M. Voynich outside of Rome in 1912. This unique book that the world’s best cryptographers and linguists have been trying to decipher for decades dates back to 15th century (or even 13th, as many scientists believe).

This book is 235 pages long, full of coloured images of astrological charts, different plants, and living cells that look as if they were observed with the help of a microscope. Who wrote it? Some lost civilization? Was it human beings that created the book? Therefore is there any message that we cannot understand?

What Became The Most Mysterious Manuscript

Today many scholars are working on this book, and they argue about its possible origins. For instance, Stephen Bax, professor of Applied Linguistics at the University of Bedfordshire, claims that he managed to decipher some words. His main goal was to focus on the proper names in the text – the method used for successful deciphering of Egyptian hieroglyphs. So, he has deciphered such proper names as Taurus, Coriander, Cotton, Juniper,
Centaurea, Chiron, Hellebore Nigella Sativa, and Kesar. According to Professor Bax the Voynich manuscript is a treatise on nature in a Near eastern or Asian language.

However, Dr. Arthur Tacker claims that at least 37 out of 303 plants grew on the territory of Mexico during the 15th and 16th; therefore, this text is written in the Aztec language of Nahuatl.

Every theory is interesting and asserts a strong argument. Despite the fact that linguists are still trying to decipher the Voynich manuscript, many skeptics believe that this is just a hoax. Therefore it is up to you to choose a theory to believe in!

At LingoStar, undecipherable text is not a concern. Our professional translators will translate any kind of document into more than 100 languages. We guarantee very high quality service. Don’t hesitate to call us today at 604-629-8420 or send us an email at info@lingo-star.com for more information.