Perspectives of Arabic Translation in Canada 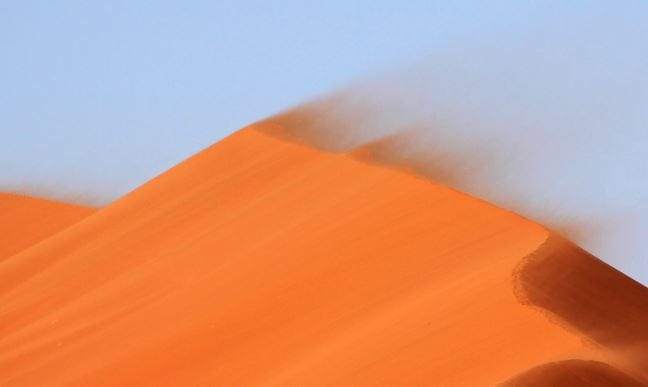 The crisis in Syria has resulted in the displacement of millions of people, both within Syria and in the neighbouring countries. The overwhelming majority (97%) of people who fled the country live in 5 neighbouring countries: Lebanon, Jordan, Turkey, Iraq, and Egypt. So now some towns in these regions have as many refugees as locals.

According to the Canadian Council of Refugees, the huge influx of new residents leads to enormous strain on the local systems. As a result, the schools are overflowing, and many Syrian children cannot attend local schools. Health services are stretched beyond capacity. Besides, the water supply is insufficient. So the Government of Canada has made a choice to support the Syrian people in their quest for democratic change. According to Immigration Minister Chris Alexander, Canada will resettle 10,000 more refugees over the next three year in frames of United Nations Refugee Agency’s global program of resettling 100,000 refugees worldwide. With such an inflow of Syrian refugees, Arabic translation services will be in great demand.

Translation from Arabic to English and vice versa may be problematic. Translators often find it difficult to bridge the cultural gap in rendering some Arabic utterances into English without distorting the meaning. The reason why Arabic – English translation is so confusing is that both Arabic and English belong to two absolutely different language families and have different cultures too. Often, a single English word is not enough to translate an Arabic word. Therefore, translators need to know this culture very well to give an adequate equivalent or descriptive translation.

Arabic is a very rich language which has many ways to convey the same meaning. It means that a short text can contain many words which mean the same. An English translation will therefore either contain tautology, or will be shortened. It is also problematic to localize into Arabic from a language like English. Arabic lacks many developments needed for dealing with modern business and technologies. Its terminology is not as developed as the terminology in the English language. That’s why linguists often struggle with overcoming this linguistic barrier.

Here at LingoStar, we cooperate with translators who are Arabic language native speakers and can provide high-quality, flawless Arabic-English and English-Arabic translation. We pay close attention to every aspect of your documents or projects. Our clients are always satisfied with the quality of LingoStar’s language services. For more information, call us today at 604-629-8420 or send us an email at info@lingo-star.com.