Patagonian Welsh – The Language of Little Wales Across the Ocean 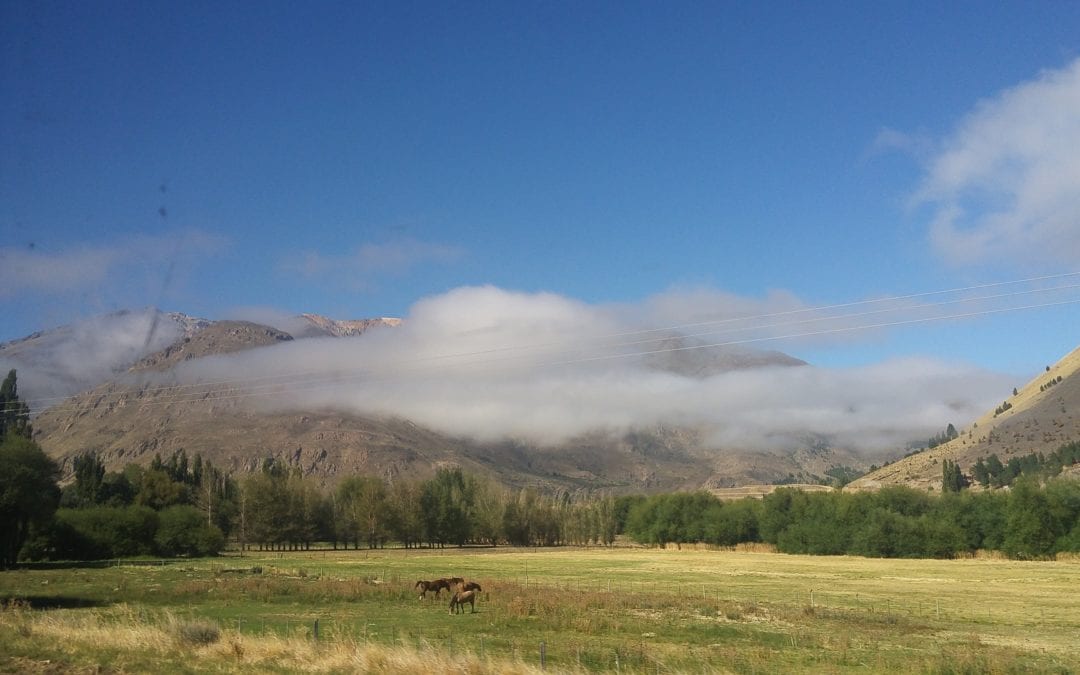 Ever heard of Patagonian Welsh?

Down in the South of Argentina, in the Chubut province of Patagonia, you will not only hear Spanish or other native languages associated with Southern Argentina. You will also hear Patagonian Welsh. There are about 5,000 speakers. But, how did it end up there?

How Welsh Came to Argentina

During the industrial revolution, some Welsh people were afraid of losing their cultural heritage. Therefore, and among other reasons, they decided to immigrate to the US. But there they would be assimilated to a new language and lifestyle. So, they went looking for a better place to conserve their language, culture and tradition. They considered Vancouver Island. But they finally decided on Patagonia as it seemed to have everything required.

After a two-month journey by ship, about 200 people arrived on the Argentinean coast in July 1865. They struggled greatly at first because of the very different environment and conditions they had to face. Luckily, after some initial mistrust, they received help from and started trading with the native Teheulche Indians. Finally, they established their first permanent settlement called Rawson at the end of 1965. Ten years later, after discussions about the ownership of the land with the Argentinean government, they received ownership of the populated land.

The Welsh made the land fertile. It looked as if their dream had come true with schools, chapels and a local government in Patagonian Welsh. However, more and more people were attracted to the prosperity, Welsh as well as non-Welsh. By 1915 about half of the population was non-Welsh.  Simultaneously, the Argentinean government made Spanish the mandatory language in all governmental institutions throughout Argentina. That is why, Patagonian Welsh dwindled to being spoken in the home and the chapel.

It became increasingly difficult to hold on to Patagonian Welsh. The main language was Spanish, but Welsh was spoken in private situations. This diglossia and the stubbornness of the Welsh led to bilingualism. During the celebrations of Landing Day in 1965, however, the interest for the mother country resurfaced and many investments were made into language and cultural projects and exchange. Volunteer teachers from Wales arrived and the Welsh Language Project revived the Welsh language and culture in the province of Chubut. What’s more, Patagonian Welsh proved to be quite a valuable tourist attraction.

The Welsh people are proud to be Argentinean as well as to have Celtic roots. Correspondingly, they serve bara birth at tea houses and celebrate The Landing Day on July 28. They also create new traditions like the Torta Galesa, the ‘Welsh cake’, and adapt old ones like the Eisteddfod del Chubut, a poetry and song competition in Spanish and Welsh. There are chapels in typical Welsh architecture everywhere in the Welsh towns, which distinguishes them from others. There are also three Welsh-Spanish bilingual schools in Chubut.

How is Patagonian Welsh Different to its Origin?

Patagonian Welsh combines dialects from North and South Wales. Since it developed in South America, English did not touch it but the Argentinean Spanish dialect did have a finger in the language pie. Many people born after 1970 have Spanish as their first language and learnt Welsh from teachers and textbooks as a foreign language. Therefore, Spanish has a strong influence on their way of speaking.

While Welsh and Patagonian Welsh speakers can understand each other without much effort, there are certain differences. In the pronunciation, for example, the Spanish influence softened the Welsh plosives like p, c, t etc. and the guttural ch.

The language had to adapt to a new environment where there were entities that did not exist in Wales but already in Patagonia. New words were created, e.g. ymdrochfa ‘a place to bath’ from the Spanish word balneario.

Every Language has Dialects

It is not only Welsh and Spanish that have a wide range of dialects. Therefore, here at LingoStar, we provide a range of language services in all kinds of language varieties from translation and typesetting, interpreting services, subtitling and more! For more information, contact us by calling 604-629-8420 or emailing info@lingo-star.com to discuss your next language-related project. You can also request a free quote via our website dev.lingo-star.com. We are here to help!