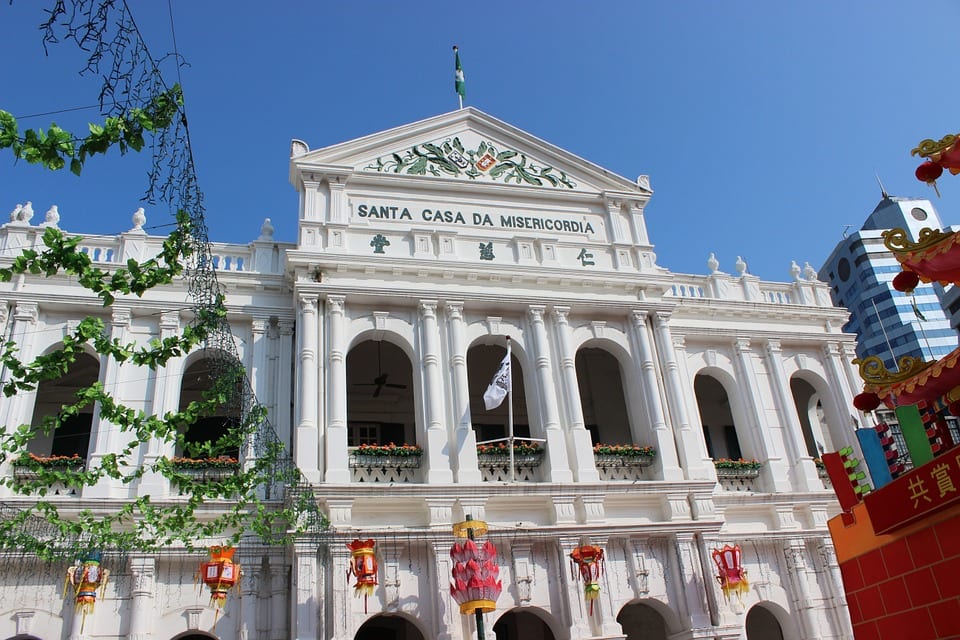 Chinese, Macanese and… Portuguese? Hundreds and hundreds of languages in China

Chinese is the most common term to indicate a range of different languages, among them Macanese. Based on the number of native speakers throughout the world, Chinese is the most spoken language all over the world. It is official in Taiwan, Singapore and Malaysia. However, Chinese-speaking communities can be found basically everywhere. There are Chinatowns across the globe. The most famous are in NY, London and Toronto.

Among all the different varieties of Chinese, two standards (spoken and written) exist: Cantonese and Mandarin, and Traditional and Simplified. Our previous blogpost is about some clarification on their differences.

Nevertheless, China is a huge land of giant metropolitan cities like Beijing or Shanghai and home to about six thousand small villages. Its people speak more than 200 different languages generally described as dialects of Chinese such as Pekinese, Shanghainese, Xiang,  Taishanese, etc.

Just Chinese? Not in Macau

Meanwhile, there are not only speakers of Chinese and its various dialects in China. Macau is an autonomous territory of 30.5 km2 with a population of 650,900. That is why it is one of the most densely populated regions in the world.

Macau was a Colony of the Portuguese Empire from 1557 until 1999. Finally, Portugal transferred the sovereignty to the People’s Republic of China. People consider it the last European Colony in Asia. Although 20 years have passed since then and despite the distance from the mainland, the Portuguese influence is still prominent in Macau, both artistically and linguistically.

You can walk on streets ornamented with calçada portuguesa surrounded by red lanterns dangled on shop entrances. In addition, traffic signs are in both Chinese and Portuguese. Moreover, you can pray in a church erected in the typical Manueline style or meditate in a Buddhist Temple. Find in our previous blogpost other fascinating places to visit in China.

Use of the term Macanese should be clarified. Macanese Portuguese is a dialect in Macau. On the other hand, Macanese Patuá is a creole dialect developed in Macau during the Portuguese domain.

The former is a variety of Portuguese in Macau which 1% of the population speaks. It is quite similar to Brazilian Portuguese in pronunciation and grammar, since the Brazilian variety is considered somehow the Old Portuguese. Vocabulary is shared by all varieties, but the Macanese has been affected by Cantonese. Now European Portuguese is the norm.

The latter is a creole, a fusion of languages that became the mother tongue of a community. Its base languages are Portuguese and Cantonese sharing grammatical and lexical elements from both. Only a few families still speak it. That is why, it has now been declared a “critically endangered” language by UNESCO due to decreolization. One curious fact is that Macanese Patuá doesn’t have a standard written form.

A poem in Macanese

This short poem by an unknown author shows the similarity of Macanese with Portuguese and the respect towards its grammatical and phonological rules. For instance, the ending in –im (Portuguese doesn’t admit the nasal –n as final consonant). Another example is the use of sua and seu as possessive adjectives which are identical in Portuguese. Furthermore, note that the parental nouns such as mae (actually it is mãe in Portuguese) and pai for mother and father are the same as well.

Did you know that at LingoStar we translate different varieties of these languages such as Cantonese or Mandarin Chinese, or European or Brazilian Portuguese and adapt them for all your needs? LingoStar can provide excellent quality language services such as document translation, certified translation, website translation, as well as professional language localization services, including branding and SEO reviews. Contact us by calling 604-629-8420 or emailing info@lingo-star.com to discuss your next language-related project. You can also request a free quote via our website dev.lingo-star.com. We are here to help!