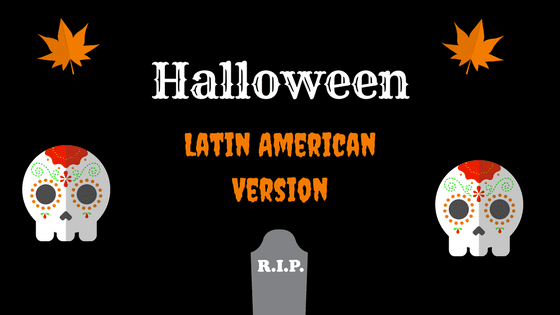 People around the world celebrate Halloween, although, it is not so popular in some places. For example, Latin American Halloween, is not as huge as it is in North America. Halloween is a holiday that many people in Latin America do not know a lot about. In the US and Canada, Halloween is the second most important holiday after Christmas. The traditions around Halloween include decorating houses, trick-and-treating, wearing costumes, and throwing parties. Contrary to the huge celebration in North America, the equivalent celebration in Latin America is very low profile. Except for some countries, in which these festivities have a strong spiritual meaning, like Mexico and Peru. Let’s learn in which Latin American Countries people celebrate Halloween and in which they do not.

Time to party? Who celebrates Halloween?

Who doesn’t celebrate it?

In most Latin American countries the celebration is not as important as it is in North America. In Brazil for example, they do not celebrate Halloween on October 31st because they consider that to be an intrusion of the American culture into their own. Instead, they celebrate the day of Folclor brasileño in São Luis de Paraitinga. In Venezuela, the celebration of American Halloween is limited to some places. On that day some people go to church and pray for the souls of the deceased. However the elders are the ones that practice this the most. In Dominican Republic in general they do not celebrate Halloween and when they do it’s mostly the adults who do so. In Mexico, the celebration is mostly dedicated to “el día de los muertos” including meetings in the graveyards where people leave gifts on the graves of their loved ones. 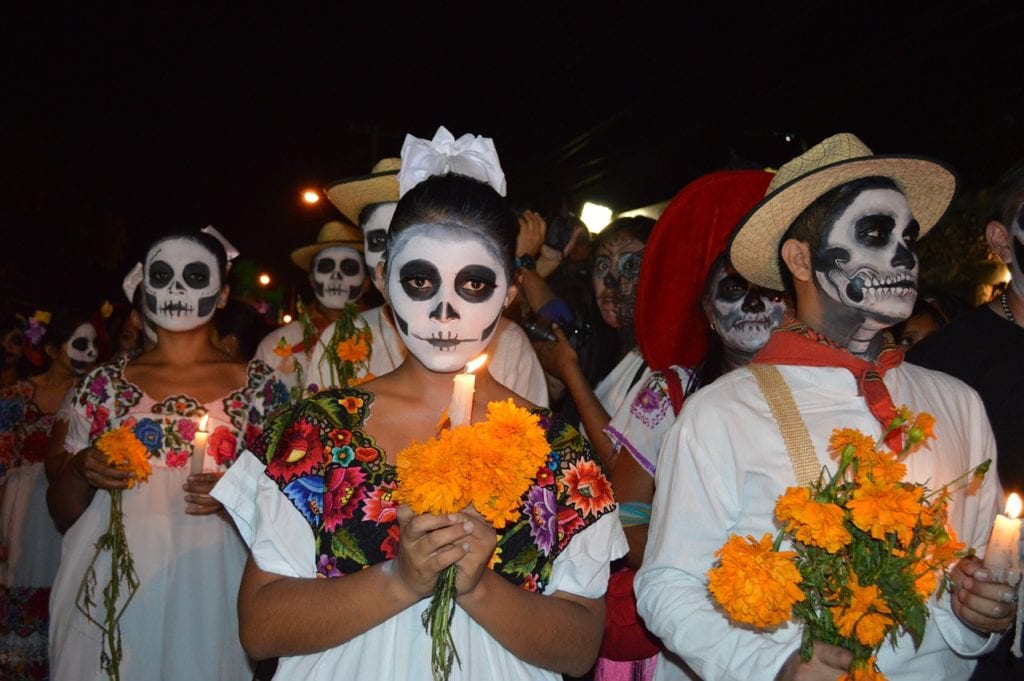 Halloween has multiple names in Latin America. People call it Day of the dead (Día de los muertos), Day of the deceased (Día de los difuntos), Halloween night (Noche de brujas) but some people also refer to it as “Halloween”. In some Latin American countries there are other events that have the same importance that Halloween has in North America. For example, El día de los muertos is a huge celebration in Mexico and Peru. Its spiritual meaning is so important to these societies that the celebrations on this day are almost sacred for Mexican and Peruvian people. 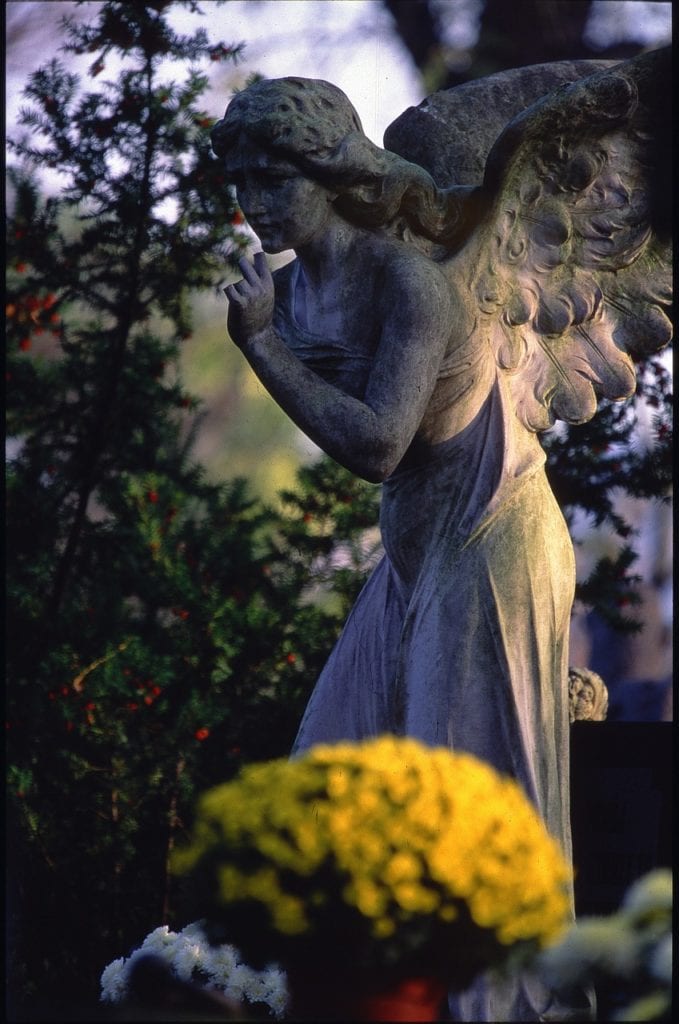 It seems like it is important in every culture to honour the dead. The Latin American Halloween traditions mentioned are proof of that. Halloween is very different in each country but in essence it is based around that same purpose. Even though people all over the world are very different, there is always a celebration that represents an opportunity to show respect and recognition to the departed.  Whether or not you celebrate Halloween, it is a perfect time of year to enjoy the weather and the food of the season.

At LingoStar we work throughout all the seasons to provide the best language services at any time of the year. If you are interested in our services, feel free to give us a call at 604-629-8420 or email us to discuss your next language-related project. You can also contact us at info@lingo-star.com or check out our homepage LingoStar to discover all our services and read more articles like this one. We are always ready to help you!