The Language of Women | Does Language Shape Our Thoughts About Gender? 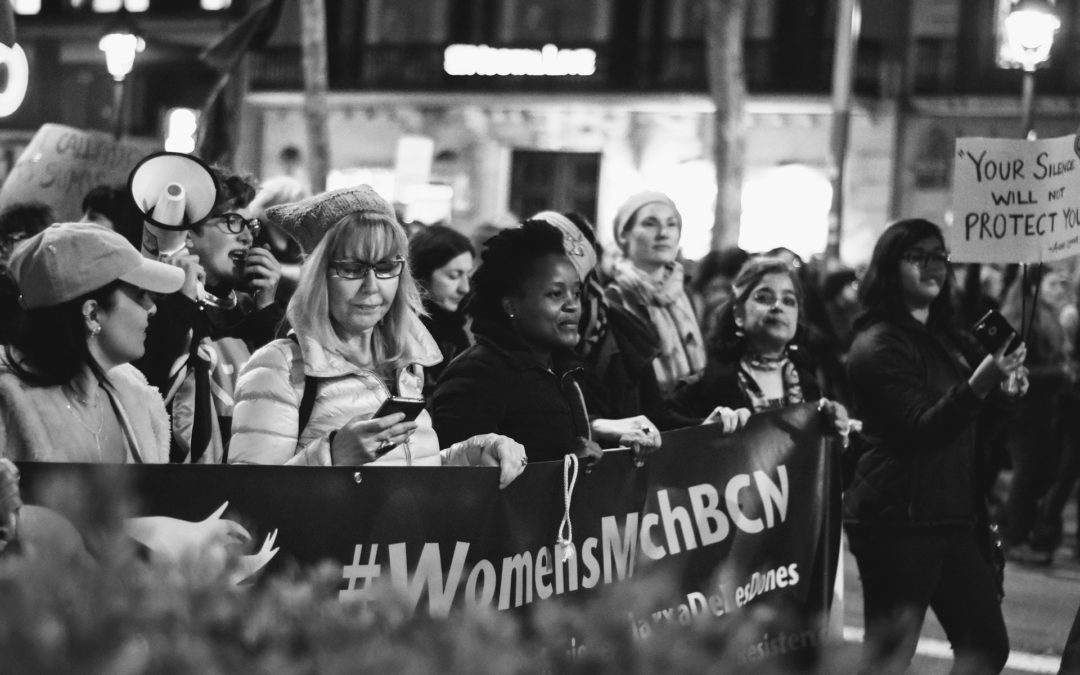 The Language of Women As A Secret Language

The language we speak shapes our thoughts about gender and our perception of reality. Many linguistic studies say that there are several types of languages in the world, including the language of women. There are natural languages (or human languages), formal languages, and artificial languages. The latter are often used and created either for amusement or for practical purposes, e.g. Esperanto. Among these are the languages created by women and for women.

Mothers are key figures in children’s language development, so much so that we speak about a “mother tongue” to identify a native speaker of a particular language. However, from a linguistic point of view, there is no “female language”, “language of women” or “natural female language”.

The Language of Women and Prejudices

We also have to consider that our language reflects our social prejudices. What happens if none of the existing languages enable women to express the feelings and emotions inherent to them? What happens if women can’t express the way they feel and think because their language doesn’t contain the right words to convey their thoughts? Or because their language describes and reflects a patriarchal society? Think about how you use your language and whether it’s more geared towards how men or how women express themselves.

Native Tongue As A Language of Women, By Suzette Haden Elgin

The American linguist and writer Suzette Haden Elgin addressed this topic in the 80’s.

She theorized that if women had their own language to express their opinions, they might represent reality in a very different way than when men talk.

To create her female language, Elgin applied the theory of linguistic relativity. She created “Làadan”. This is the language used by women in her science-fiction trilogy Native Tongue. In her novels, feminists created the “Làadan” language as an act of resistance against an oppressive government that doesn’t give women the right to vote. Differently from many languages that use the masculine form as a grammatical standard, all words in “Làadan” are feminine.

Elgin’s main objective was to create a language based on practical concepts. This would help to describe feelings and situations related to being a woman.

A Language of Women Called Nüshu

Another language specially created by women for women comes from China.  It’s called Nüshu 女 书. It’s a simplified writing model not accessible to men. The women of the district of Jiang-yonh in Hunan, China, passed on this language from generation to generation. It’s one of the most ancient languages in the world and the only female language ever known. Chinese researcher Gong Zhebing was the first one to discover Nüshu. His students found very curious writing used only by women during a trip to Jyangyong, in the Hunan Province, where they wanted to investigate local customs and culture in the 80’s. Nu shu literally means “writing of women”.

Nüshu In The Guinness Book Of World Records

Thanks to the collaboration with Yan Xuejiong, a linguist and teacher, researchers managed to collect calligraphic examples engraved in fans and handkerchiefs. They compiled a dictionary containing about 20,000 words and more than 500 characters. Manuscripts written in Nüshu highlighted aspects of historical, social, and national identity that express the pain, oppression, and suffering of women in society, from the 3rd century BC till the early 20th century.

Even though Nüshu has been a secret language – written and read only by women – Nüshu has survived and has been represented in documentaries and books. In 2005, it was also listed as the “most gender-specific language” in the Guinness Book of World Records. The last woman able to read and write the Nüshu language was Yang Huanyi, who died in 2004.

All this makes us think about how language contributes to building cultural models and mental representations or stereotypes from a time when patriarchy was the social model.

For example, consider the marital status aspect in some languages. In Italian, French, and Spanish, we say “signorina” or “mademoiselle” or “señorita” to indicate a woman is not married. But neither in Italian, French, or Spanish do we have the corresponding word for men. Furthermore, we use different words to describe men and women to indicate the same characteristics. For example, in English, when talking about leadership, we consider women “bossy”, while we refer to men as “leaders”.

Sometimes, a language creates an image of a society where women have a lower social and economic status than men. So, the question is: are our mother tongues helping us to fight for gender equality? Also, is language a mirror of our societies or does it shape and influence our thoughts?

At LingoStar, we do our best to be gender inclusive, and we do accurate research to find the right words or expressions that respect gender equality. We are passionate about all aspects of languages and communication. Our language services agency provides translation services in any language you may need.

We translate any kind of document into any foreign language. We specialize in French Canadian since we’re based in Canada.

Please request a free translation quote or email us at info@lingo-star.com. We’ll be happy to help you with your document translations.