We help Kwantlen bring quality and excellence to their international student reach. 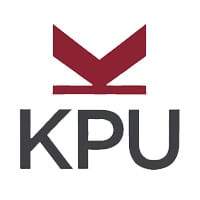 Kwantlen Polytechnic University, established in 1981 by the government of British Columbia, has evolved from a college to a university, embracing its role as an important resource in preparing graduates to be not just contributing members of society, but global citizens. In keeping with their position as an attractive option for international students, Kwantlen has asked us to translate and update foreign language brochures into the following languages on a yearly basis: Simplified Chinese, Traditional Chinese, Turkish, Spanish, Portuguese, Vietnamese, Arabic, German, Korean, and Punjabi. We are careful to place the translations with translators who live and work in the foreign market to ensure appropriately localized content for their potential students and their families.