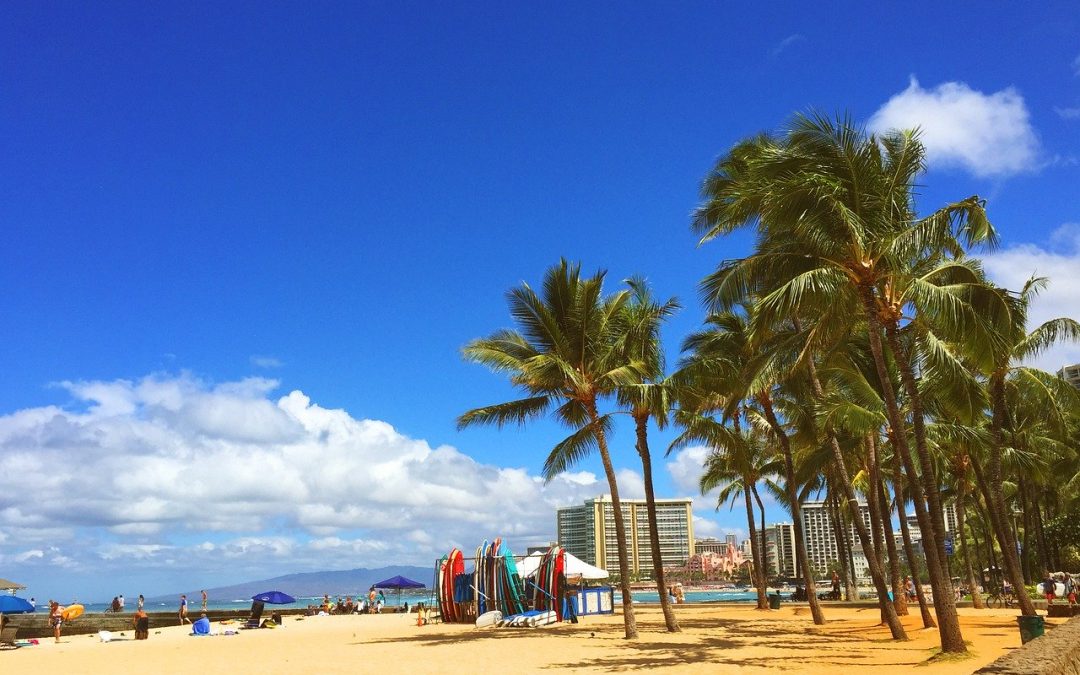 Hawaii often brings to mind images of coconut trees, beaches, and tropical fruit. However, modern day Hawaii has a rich culture built upon the lives and traditions of the indigenous Hawaiian people, as well as the many immigrants who came to the islands as plantation workers during the early colonial period. One influential culture is Japanese culture. It is so ingrained in some parts of life that one might not even notice their Japanese origins unless explicitly pointed out.

Japanese Influence on Language and Culture

Japanese Influence on Food and Shopping

Why is the Japanese Influence Especially Strong in Hawaii?

According to a 2010 survey, 15% of Hawaii’s population was ethnically Japanese. While this might seem like a minority, every ethnic group in Hawaii is in fact in the minority. Because there is no majority group, this seemingly small 15% has a larger impact.

On top of that, 13.8% of the population in Hawaii that speaks a non-English language at home speaks Japanese. In addition, Japanese is a popular second language to learn in school. The University of Hawaii in Manoa boasts the largest Japanese program in North America.

Japanese popular culture like anime and manga, as well as foods like sushi and ramen are becoming increasingly popular worldwide. However, Hawaii shows a unique environment where Japanese culture has been so influential that Japanese traditions have been integrated into daily life, both linguistically and culturally. If you decide to visit Hawaii, keep an eye out for these aspects of Japanese culture!

Curious to know more about the Japanese language? Check out this blog post on Japanese natives learning English here.

Subscribe to our newsletter here for updates and promotional offers!