Why are French Translation Services so important in Canada? 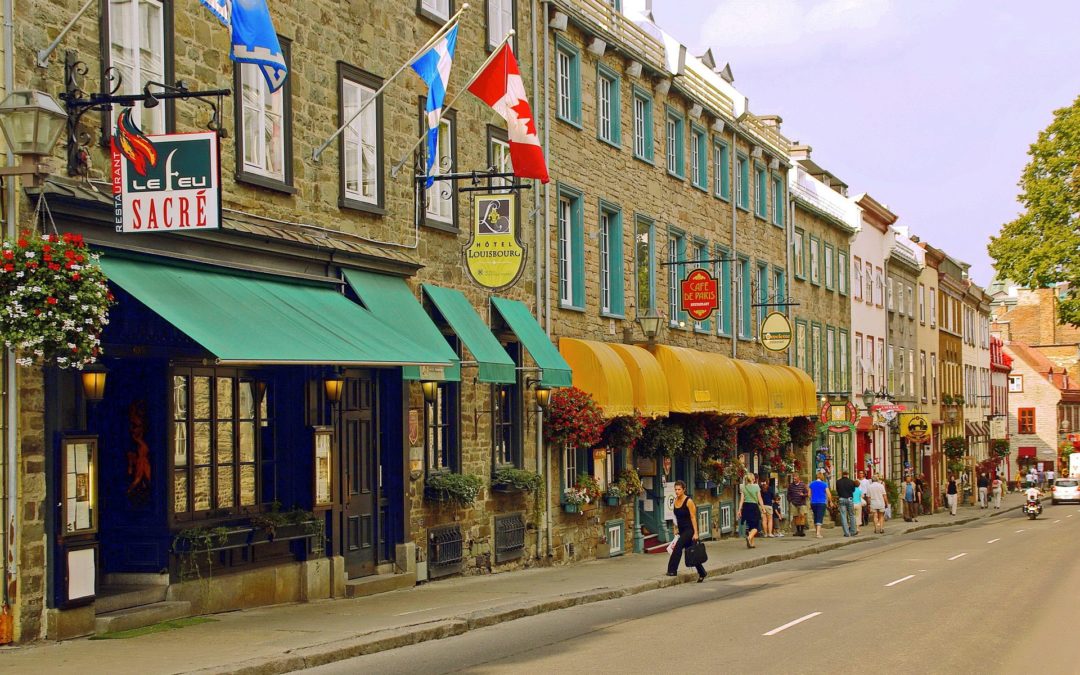 A significant presence of French translation services in Canada

In one of our previous translation posts, we addressed Translation Services in Canada and we gave 7 reasons why you should have a multilingual website, but there are even more reasons to do so if you live in Canada. As many of you know, English shares the honor to be Canada’s national language with France. This would explain why French translation services rank among LingoStar’s most frequently asked for services.

The French language is present in every Canadian province. It is the second language taught at school and the second most spoken language in Canada. It is also the mother tongue of more than 7.5 million Canadians (21% of the Canadian population). The English language and its 20 million speakers (58% of the Canadian population) is the most spoken language in Canada. Vancouver, Ottawa, and Toronto are the top English-speaking cities. There are even some French festivals like the Festival du Bois for example, who celebrate the French language.

The advantages of being bilingual in French and English

Given the importance of the French language in Canada, it should not come as a surprise to anyone that speaking French is advantageous, especially when it comes to job opportunities. It is a common misconception that French is only spoken in Quebec when in reality “Francophones” are in every province of Canada. Take British Columbia for example. Not only is the French community growing in B.C. but it also has the fourth largest Francophone community in Canada. This helps explain the need for French translation services.

Speaking both English and French allows you to work anywhere in Canada. It is also possible to work in any French-speaking country around the world! Every continent has its French-speaking areas. It offers a great many countries to discover! Also, learning French makes it easier to learn a third language, or a fourth, or more!

The need for French translation services will only increase in Canada

In a time of globalization, Canada sets an example for other countries. Not only does it have 2 official languages, but some bilingual programs are rising in popularity throughout Canadian schools. Programs such as French Immersion enrollment for example.The fact that we reached the highest bilingualism rate in Canada ever and the growing interest in this form of bilingual education are proof that even in mainly English-speaking cities like Vancouver, Toronto or Ottawa, the necessity for French translation services will continue to rise. If you have more questions on the subject or need French translation services in Canada or beyond, feel free to call us at 604-629-8420 or send us an email at info@lingo-star.com.