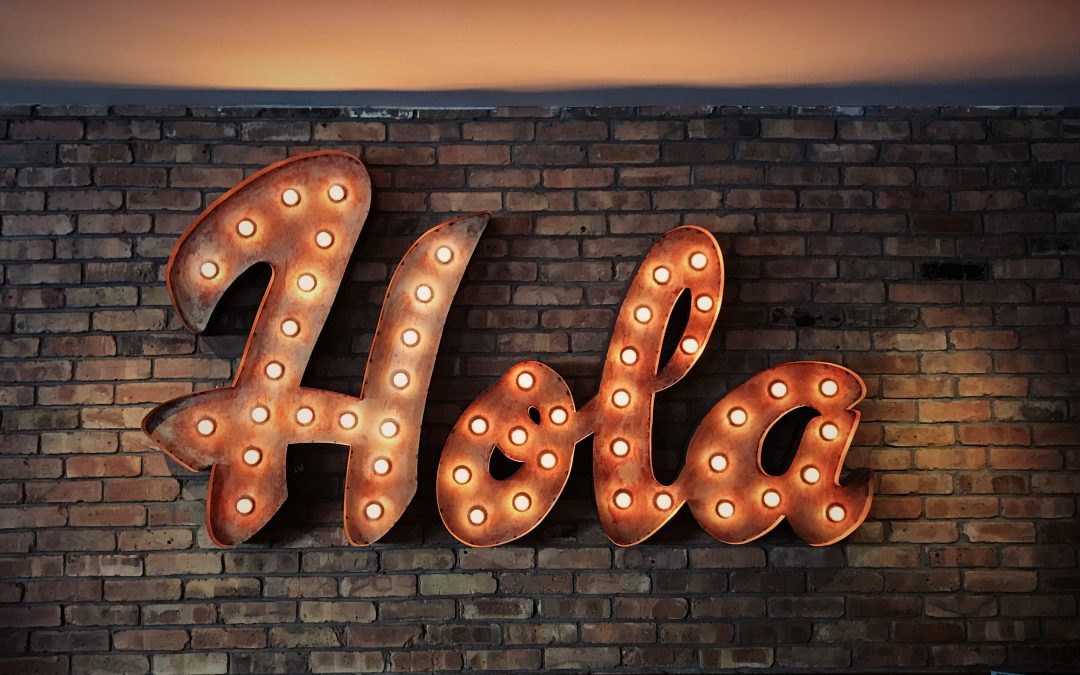 How to Differentiate European Spanish and Latin American Spanish?

After English and Chinese, Spanish is the third most-spoken language in the world. At LingoStar, a lot of our projects involve Spanish translation. However, these translation projects can be in either European Spanish or Latin American Spanish.

One thing to keep in mind is that there is not just one Latin American country with a Spanish speaking population. There are twenty individual countries where Spanish is the official language. Each country has different expressions and accents. Depending on whether you are targeting the whole of Latin America or just one country, it is important to ensure the right variety is used.

We have dealt with a lot of Latin American Spanish projects recently, one of which was a voice-over project. The voice-over part is interesting because you can clearly hear the differences between the Spanish varieties. Indeed, a Spanish person can distinguish in seconds whether a recording comes from a European Spanish or a Latin American Spanish speaker. Therefore, depending on the version the client is looking for, it is extremely important to choose the right voice artist.

What About European Spanish Translations?

As mentioned above, selecting the right variety of a language is vital if you are looking to get into a certain market. And even though both Spanish varieties belong to the same language, they have distinctive features. To some extent, people from Spain may not understand Latin American speakers and vice-versa.

We recently had a Spanish translation project that needed to be adapted to Mexican Spanish from European Spanish. You may think that a job of this nature is easy. However, it requires a lot of research to determine whether we need to change a word or not. Indeed, some Mexican words may have a different meaning than their European equivalents.

Consequently, a bad choice in your translation could prove harmful to you or your company. At LingoStar, we make sure we provide you with the best translators, in all Spanish varieties. 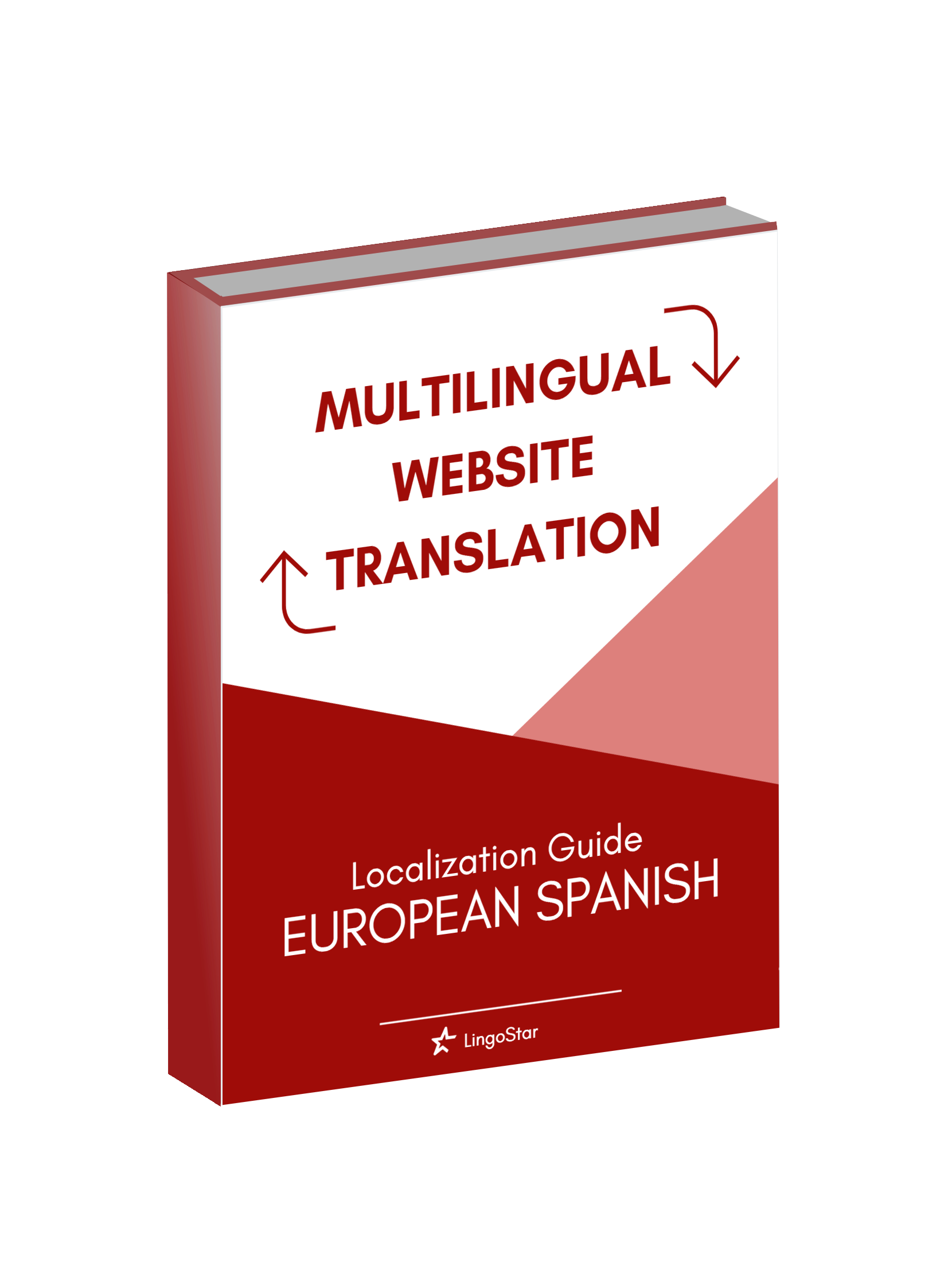 If you are in need of a translation or recording, LingoStar is here for you! We work with professional and native translators and voice-over artists. Not only do we provide Spanish translation in European and Latin American, but we also provide translations for more than one hundred different languages. For more information, call us at 604-629-8420 or send us an email at info@lingo-star.com. You can also get a free quote here.

Subscribe to our newsletter for updates and promotional offers! Download our ebook Localization Guide on European Spanish and learn how to adapt your website for the Spanish market!