Best Beer: 10 World-Class Beers from Around the Globe 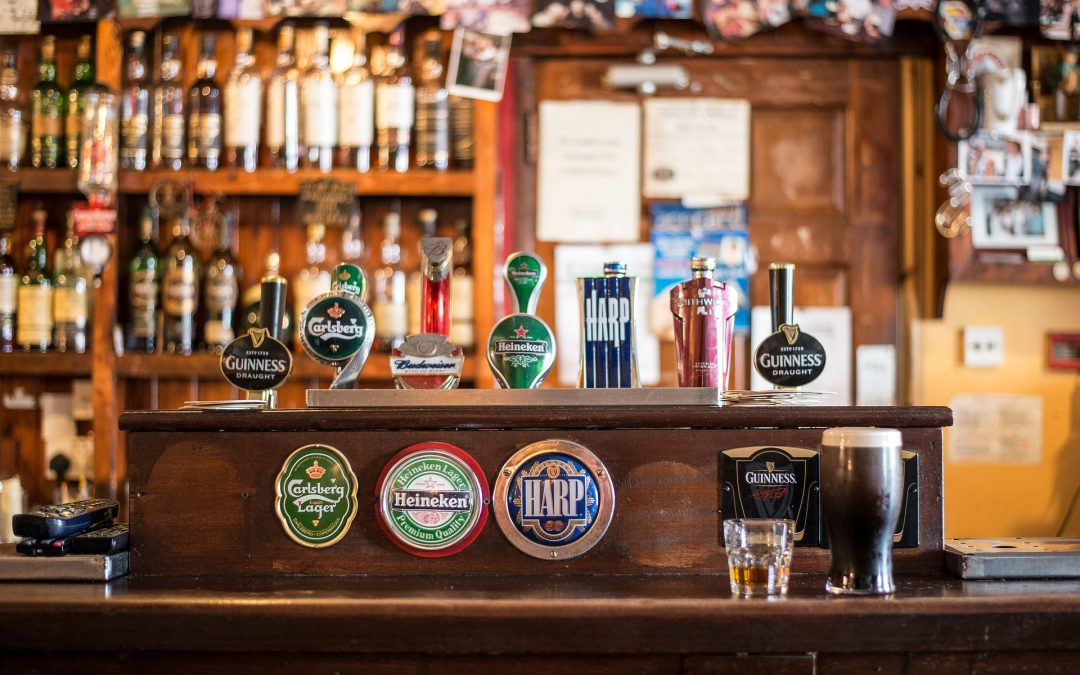 Beer is available all over the world and every beer lover has his or her own favorite brands. It is a perfect drink for a night out or a sunny afternoon on a patio. Many of these beer companies are centuries-old and well-loved by consumers.

Heineken is the 3rd biggest supplier of beer by volume. Founded in Amsterdam in 1864, it has remained under the ownership of the original family for many generations. Gerard Adriaan Heineken founded the company at the young age of 22. The company has now over 75,000 employees and owns 165 breweries.

If you think of Germany, it is pretty common to think of beer. Most people associate Germany with quality beers and a very famous brand is Warsteiner. The company was founded in 1753 and is the fourth biggest seller in Germany.

This beer brand is one of the biggest in the United States and is active in more than 80 markets worldwide. Founded by a German immigrant in the year 1876 in Missouri. Budweiser sponsors a lot of sporty events like NASCAR and the FIFA World Cup.

This list would not be complete without a true Canadian beer. Founded in Montreal in the year 1786, Molson is almost 250 years old. Nowadays it has merged with Coors and together they are the world’s second-largest beer producer. Now that is impressive!

This city-state off the south side of Malaysia has developed into an ultra-modern city with a gorgeous skyline. One of their top 10 most valuable brands is Tiger Beer. It was founded by the South-Asia Heineken branch in 1932 and it has become one of the most popular beers in the region.

The Golden Pheasant name is just for export purposes, in Slovakia, it goes by the name Zlatý Bažant. Founded in 1967, the Heineken International Group bought the brand in 1995. Sadly I could not find any commercials for Golden Pheasant but please enjoy this American beer tasting expert

Who has not heard of Guinness? This dark Irish stout is more than 250 years old and still going strong with sales reaching 120 countries worldwide. Please take the time to watch this moving commercial below.

The Carlsberg Group bases its headquarters in Copenhagen, Denmark and is the fifth biggest beer seller in the world. The flagship brand is Carlsberg, which goes by different names. In Denmark itself, it is known as ‘Hof’ due to its Royal Warrant.

This amazing drink came from the Trappist monks of Forges-Les-Chimay, in the South of Belgium. The one with the red top (7%) and the one with the blue top (9%) are widely regarded as being amongst the best in the world. Of the several brews they produce, these two are the most readily available, fruity and strong, deep in the body, and somewhat spicy with a hint of nutmeg and thyme.

Manufactured in Brazil, the Brahma beer was originally made by the Companhia Cervejaria Brahma in 1888. The brand has been taken by Anheuser-Busch InBev and the company began expanding internationally. In 1934, the new Brahma Chopp became a Brazilian bestseller. Don’t go to South America without even trying that one, it’s definitely worth a try!

Beers in all languages

Do you want to travel around the world to try all these delicious beverages? Let’s start now! But in case you have any language-related issues or questions, please do not hesitate to contact us. Here at LingoStar, we translate all cultures and languages’ advertisements accurately and efficiently into over 100 languages. Call us today at 604-629-8420 or send us an email at info@lingo-star.com for a free quote!