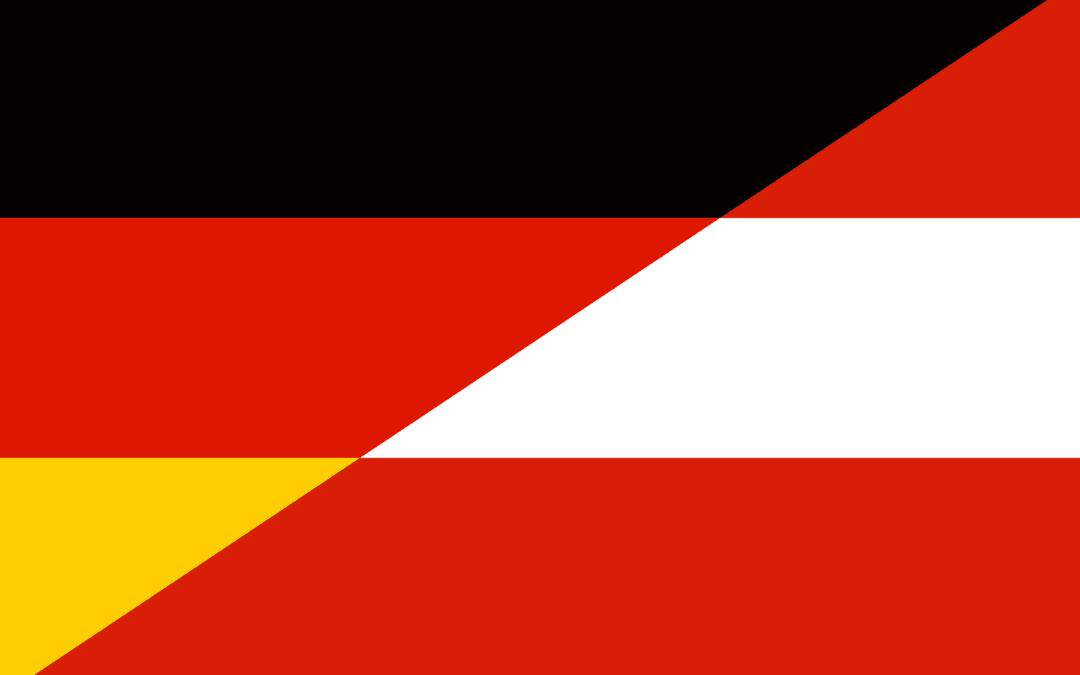 How to categorize Austrian German

German is a pluricentric language, just like English. This means that there are several standard varieties that exist in different germanophone countries, such as Austrian German. A ‘language variety’ is a general term for a specific version of one language and when it is a ‘standard variety’, it is usually used publicly and considered prestigious.

However, a language variety is not to be confused for a ‘dialect’. While dialects mainly appear in the spoken language with different forms of pronunciation or with slightly different grammatical structures, a standard variety manifests itself also in written language and its structures are considered as the correct standard for that country. One example of this is Austrian German, whose relationship to Standard German is comparable to that of British and American English.

One aspect that distinguishes Austrian German from Standard German is the vocabulary. Therefore, unique terms can be found in all areas of life. For example, in Austria, you go to the Kassa (cashier) instead of the Kasse. ‘Stairs’ are called Stiege, but in Standard German you say Treppe. And also, a very common word is Jänner for Januar (January).

In the culinary field, there are many differences between Austrian and Standard German. For example, ‘cream’ in Austria is Schlagobers while in Standard German, you say Schlagsahne. In Austria, Aprikosen (apricots) are Marillen, Puderzucker (powdered sugar) is Staubzucker (literally dust sugar) and Quark (curd) is Topfen. And when it comes to drinks, in Austria, you cannot order a Weißweinschorle (sparkling white wine), you have to ask for a Weißer Spritzer (literally: white splash).

Shortening words is also very common in Austrian German and speakers of Standard German often smile about this. The word Sackerl (little bag) is a popular example.

In order to sound authentic in Austrian German, you need to adjust the Standard German grammar a little. One thing that will make you sound like a real Austrian is to use the auxiliary verb ‘to be’ – sein – instead of ‘to have’ – haben – to build the perfect tense of verbs of state or movement. So, to say ‘I sat’, in Austrian German you say Ich bin gesessen (literally: I am sat) while in Standard German you say Ich habe gesessen (I have sat).

Moreover, Austrians tend to swallow half of the words. One example is the sentence Schau, dass d’land g’winnst (literally: Make sure you win land, figuratively: To go far away fast). Here, the words du and gewinnst are shortened. Particularly with the prefix ge-, this happens often.

Last but not least, there are some phrases that Standard German speakers will probably not use, while they are popular in Austrian German. In order to greet someone in Austria, Grüß Gott (literally: Greet God) is always appropriate. Although, due to a similar language origin, this greeting might also be used in the Bavarian dialect, just like Servus. English-speaking people coming to Austria might also notice that Austrians use a goodbye phrase that sounds like Bye bye. The Austrian Baba is a sympathetic phrase that is certainly not common in Standard German.

In addition, when Standard German speakers ask for the time in Austria, you will see questioning faces when they get the answer. In contrary to the Standard German way of telling the time, for example viertel vor zwölf (quarter to twelve), Austrians say dreiviertel zwölf (literally: three quarters twelve). But when there is not enough time to do something, they just say Das geht sich nicht aus (literally: it goes itself not out).

Prepare for your trip to Austria

If ever you plan to go to Austria, beware of the different forms of German to avoid misunderstandings. The language only represents one part of the rich Austrian culture which, in contrast to  common belief, is independent from the German one in many aspects.

If you need a translation in preparation for your stay in Austria, feel free to contact LingoStar as we offer all the services you might need. For more information, contact us by calling 604-629-8420 or emailing info@lingo-star.com to discuss your next language-related project. You can also request a free quote via our website. We are here to help!

You can also subscribe here to receive our newsletters and other promotional offers.